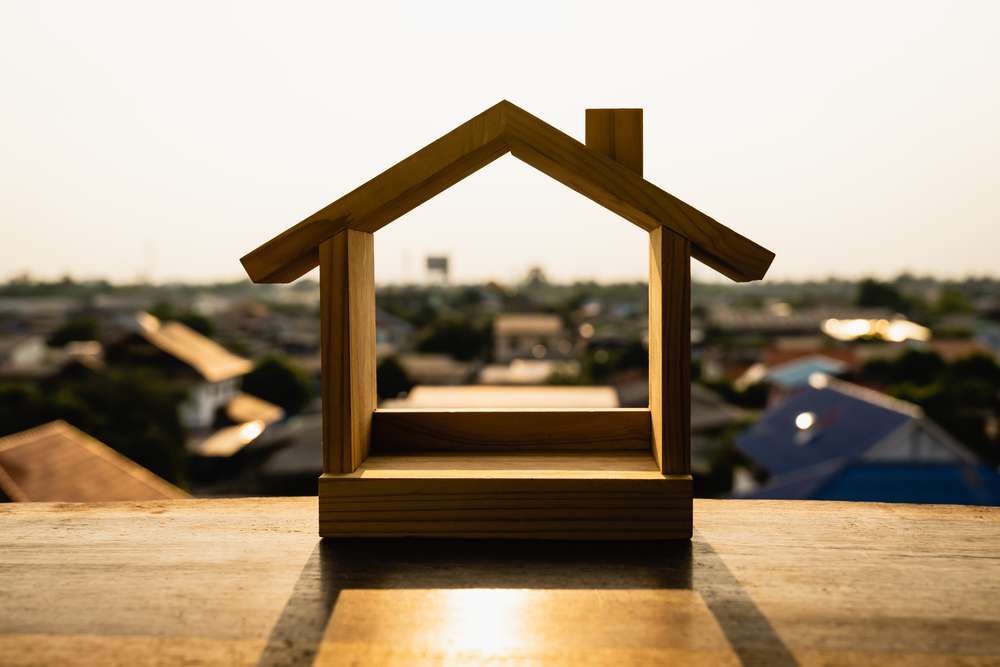 Rising property prices mean more Australian families are in sub-standard accommodation and a recent report found that 1 million new affordable homes are needed over the next two decades.

The first project, in Westmead, Western Sydney, will provide 350 mixed tenure social and affordable homes, which will be developed by Deicorp and managed by SGCH.

Antoine Mesnage, head of Australia at AXA IM Alts, said: “This transaction and the launch of AXA IM Alts Australia’s build to rent strategy allows us to extend our global residential conviction and leverage our track record in the sector to meet the long-term investment requirements of our investors.”

HESTA’s capital will be channelled into the new manager’s first fund, which will initially focus on developing build-to-rent (BTR) apartment projects in Victoria. The fund will partner with affordable housing developer Assemble and Housing Choices Australia, a community housing provider.

Australian super funds will invest A$41 billion in real estate over the next decade, but will commit relatively little to affordable housing, despite demand. Barriers include a lack of large-scale developments, perceived reputational risk, and inconsistent government targets, funding and policies around new projects, a report commissioned by Industry Super Australia found.

The build-to-rent sector is relatively new in Australia, which adds to the risks for super fund investors.

The report called for tax concessions, streamlined planning and less red tape to help boost institutional investment in the sector. 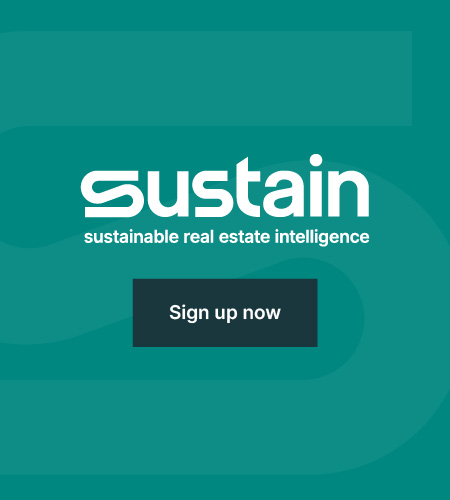 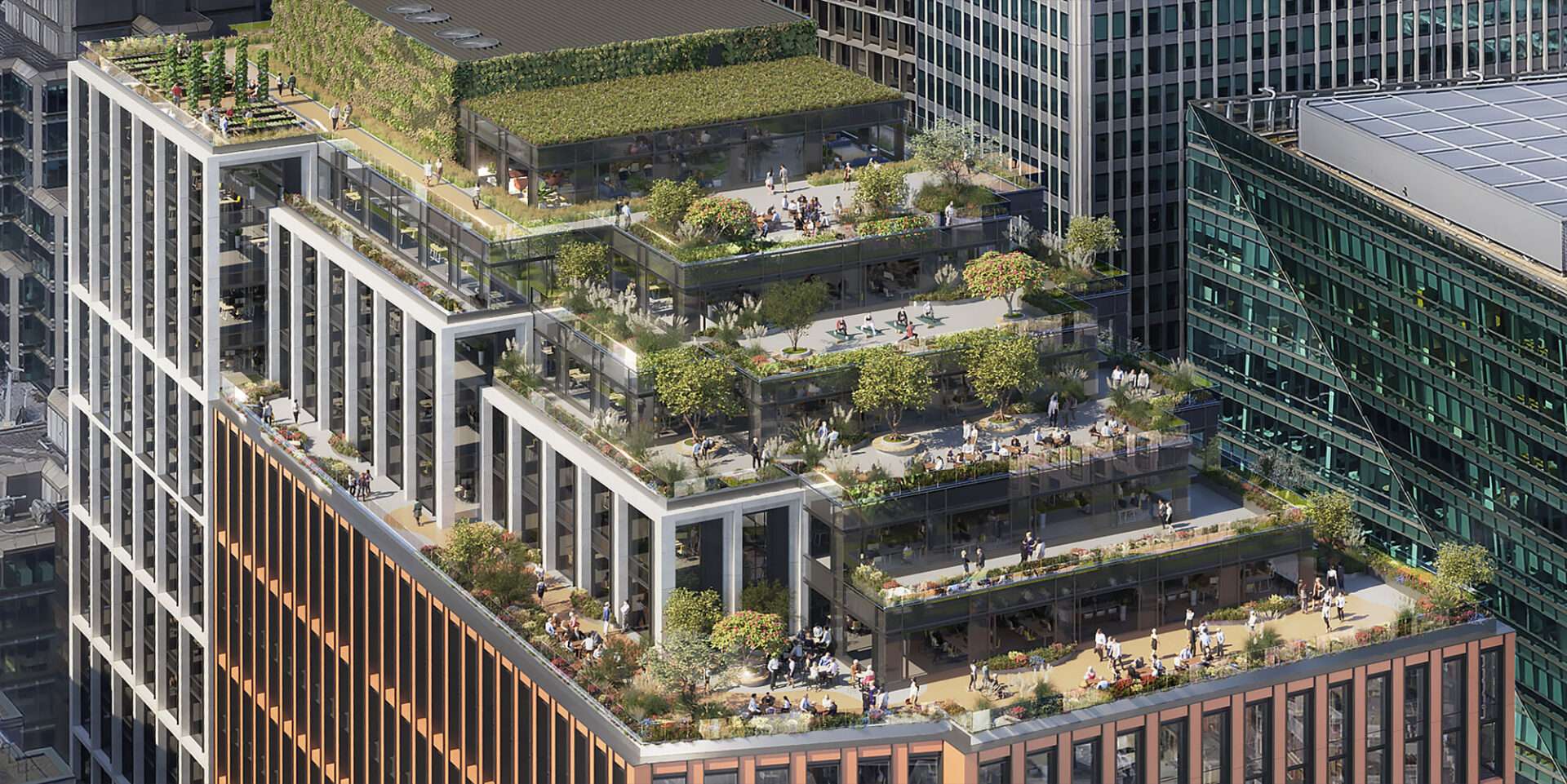 Loan will be used to consolidate ownership of a Singapore shopping centre
Manage Cookie Consent
To provide the best experiences, we use technologies like cookies to store and/or access device information. Consenting to these technologies will allow us to process data such as browsing behavior or unique IDs on this site. Not consenting or withdrawing consent, may adversely affect certain features and functions.
Manage options Manage services Manage vendors Read more about these purposes
View preferences
{title} {title} {title}